We are the global leader in

, continually improving and innovating so the world’s

can stay ahead in a changing world. Our

We are proud to serve the following industries: 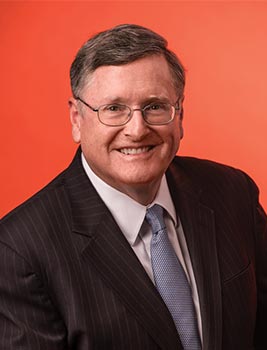 Michael Barry
Chairman of the Board, Chief Executive Officer and President

Michael F. Barry joined the Company in 1998. Mr. Barry was elected as Chairman of the Board in May 2009, in addition to his current position as Chief Executive Officer and President which he has held since October 2008. He first became a member of the Board in October 2008. Prior to this position, he was the Company’s Senior Vice President and Managing Director – North America, beginning January 2006. In that role, he was responsible for all aspects of the steel and metalworking/coatings businesses throughout North America, including two subsidiaries, AC Products, Inc. and Epmar Corporation. Mr. Barry was named Senior Vice President and Global Industry Leader – Metalworking and Coatings in July 2005 with responsibility for the Company’s global metalworking and coatings businesses through December 2005. From January 2004 through June 2005, he held the position of Vice President and Global Industry Leader – Industrial Metalworking and Coatings and, from 1998 through August 2004, he held the position of Vice President and Chief Financial Officer.

Mr. Barry joined Quaker Houghton from Lyondell (formerly Arco Chemical) where he was Business Director for its Americas urethanes business and also held various finance and line management positions. In addition to graduating from Drexel University with a Bachelor of Science Degree in Chemical Engineering, he earned a Master’s Degree with Distinction from The Wharton School of the University of Pennsylvania.

Mr. Barry serves as a Director of Livent Corporation, a leading, global, fully integrated lithium company serving a diverse group of markets. In addition, Mr. Barry is on the Board of Trustees of The Franklin Institute, one of the oldest and most respected science museums in the country located in Philadelphia, Pennsylvania. He is also on the Board of Trustees of Drexel University, a comprehensive global research university with a unique model of experiential learning that combines academic rigor with one of the nation’s premier cooperative education programs.

Michael Barry
Chairman of the Board, Chief Executive Officer and President

Michael F. Barry joined the Company in 1998. Mr. Barry was elected as Chairman of the Board in May 2009, in addition to his current position as Chief Executive Officer and President which he has held since October 2008. He first became a member of the Board in October 2008. Prior to this position, he was the Company’s Senior Vice President and Managing Director – North America, beginning January 2006. In that role, he was responsible for all aspects of the steel and metalworking/coatings businesses throughout North America, including two subsidiaries, AC Products, Inc. and Epmar Corporation.

Click the image below to see each executive’s biography: 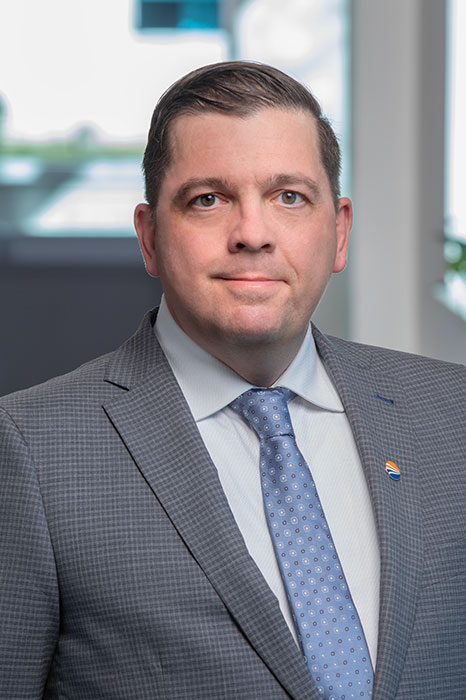 Joe joined Quaker in 1997, and has served as VP and managing director, North America since 2010. Prior to that time he served as industry business director, Metalworking/Fluid Power, and held a regional sales manager position and other key roles across Quaker’s steel, metalworking and fluid power businesses. 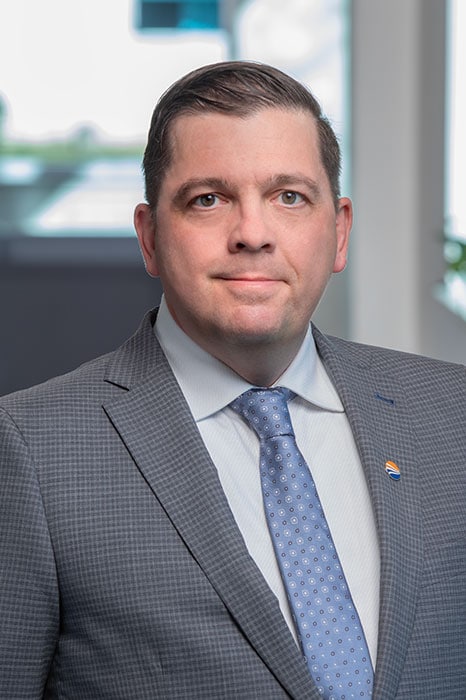 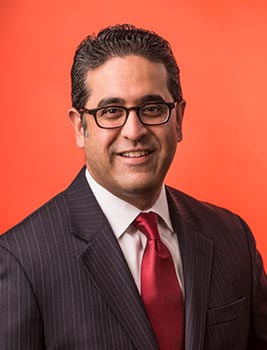 Jeewat joined Houghton International in 2011 and served as the President, Americas and Global Strategic Businesses. In recent past, he led Global M&A, Strategic Planning, and Business Development teams to execute Houghton’s growth initiatives at key customers and in business segments. Prior to joining Houghton, he was a Director in the Private Equity Group at Celerant Consulting where he led strategic and business transformation engagements in the Chemicals and Manufacturing sector. Jeewat led the Celerant team at Houghton from 2008 to 2011, driving the Operational Excellence program and post-merger integration of DA Stuart and Shell MWF into the Houghton organization. Prior to Celerant, Jeewat spent time in commercial organization at Green Seed/FFB Group and Holcim International in Asia Pacific. 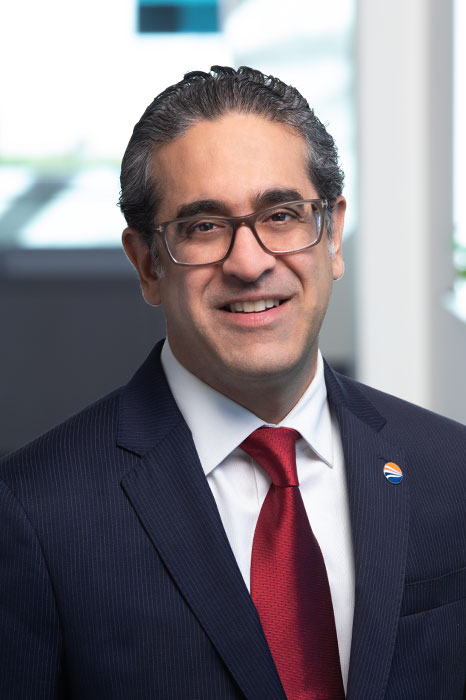 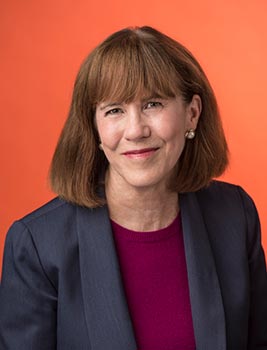 Mary currently is VP, CFO and Treasurer. Mary’s responsibilities include all of the finance organization, corporate development, internal audit, enterprise risk management and insurance, and investor relations, as well as providing senior leadership to the IT organization.

Mary has served as VP, CFO and Treasurer of Quaker since she joined the company in 2015. She was previously with Eastman Chemical Company for 20 years, where she held various senior financial roles including VP of Finance and VP and Treasurer. Prior to Eastman, Mary held a senior financial role at Nalco Chemical Company and senior banking positions with Citibank and First Chicago (now JPMorgan). 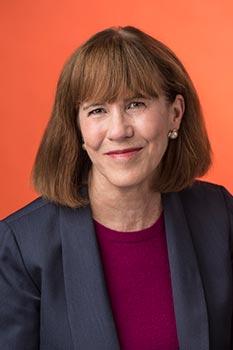 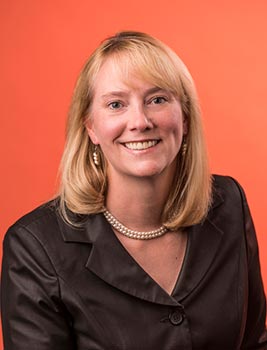 Kym joined Houghton International in 2015, bringing over 23 years of experience in the chemical industry and 17 years of global human resources leadership. Prior to joining Houghton, she served as VP, Human Resources & CHRO of FMC Corporation. She began her career as a chemist at FMC and advanced through successive human resources roles, including the leadership of HR for the Asia Pacific region in Shanghai. 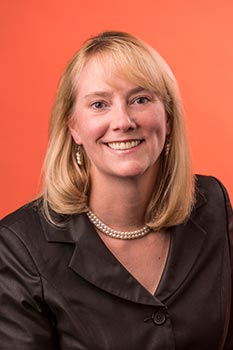 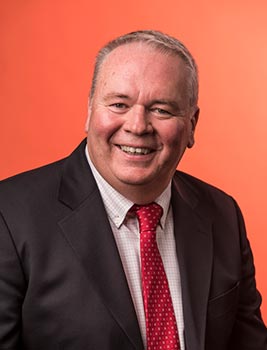 Dieter leads the Asia Pacific commercial business with primary responsibility to lead, manage and grow the business in the region.

Dieter joined Quaker in 1991. In 2011, Dieter was appointed to the executive team as global leader, Primary Metals, with responsibility for developing and driving Quaker’s global steel strategies. In addition to those responsibilities, Dieter was also appointed VP and managing director, South America in 2013. Prior to his global roles, Dieter held a number of managerial positions within Quaker’s EMEA region, including multiple management and sales positions in the steel space. Dieter will be relocated to Shanghai. 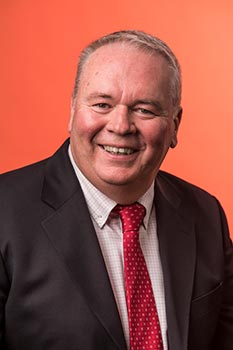 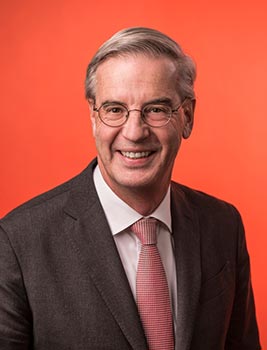 As SVP, Global Operations, EHS and Procurement, Wilbert is responsible for manufacturing, supply chain, purchasing, and quality processes and assets. He also is responsible for health, safety and environmental activities and corporate social responsibility (CSR).

Wilbert joined Quaker in 1995. He has taken on roles of increasing responsibility, including managing director; director of Operations for Europe; VP Worldwide Operations; and VP Global Industrial Metalworking. Since 2006, Wilbert has been in the role of VP & managing director for EMEA. Before joining Quaker, Wilbert worked for BP and DSM. 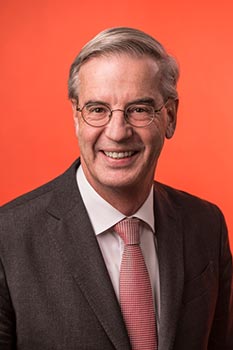 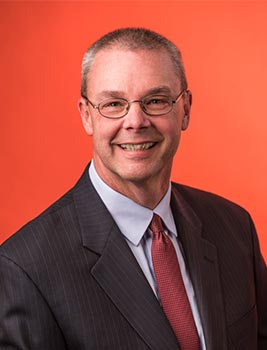 As Chief Technology Officer, Dave is responsible for oversight and strategic direction of research, technology and innovation.

Dave joined Houghton International in 2012 as VP of Technology. He joined Houghton from Nalco Chemical Company where he served as global technology leader, overseeing global research in the areas of mining, colloidal technology, and analytical services since 2008. Prior assignments at Nalco include manager, Research and Development for the finishing technologies group, which encompassed both metal working fluids and surface treatment products, and technical director for the paper chemicals group. 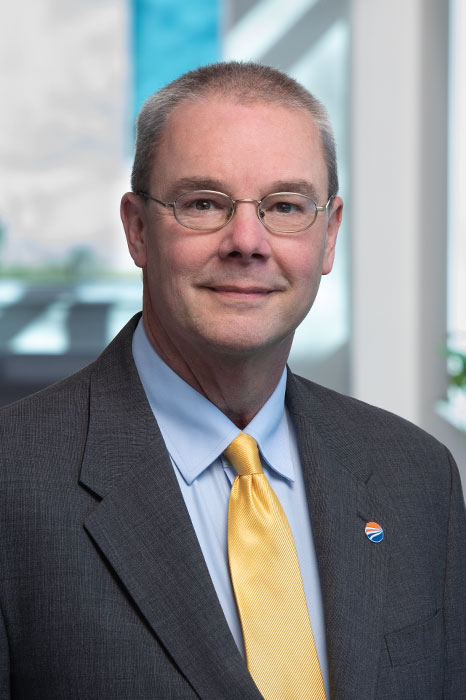 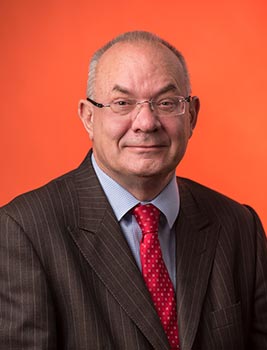 Adrian served as Quaker Chemical’s VP and Managing Director for Asia Pacific since 2013. Adrian joined Quaker as manager, European and Global Special Projects in 2010, and assumed the role of industry business director, Metalworking from 2011 through 2013. Prior to joining Quaker, he held multiple executive roles at Castrol, including latterly the European & Asia Pacific Sales Director for the Industrial Lubes and services business unit; in this role, Adrian was responsible for the Sales, European Marketing, and office operations with a revenue of approximately $1B. Adrian will be relocated to the Netherlands. 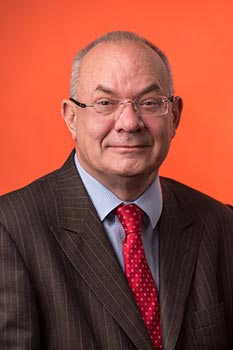 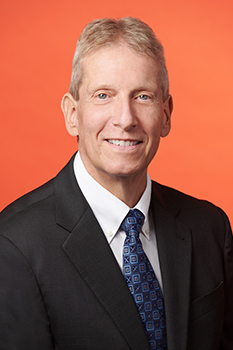 Rob began his career with Quaker in 2000 and has had several roles of increasing responsibility during his tenure, becoming General Counsel in 2012. During his tenure with Quaker, Rob has taken on increasing responsibilities in securities, compliance, and disclosure areas, as well as providing and overseeing the legal function on a global basis. Before joining Quaker, Rob worked as business counsel for Penske Truck Leasing and before that was in private practice. 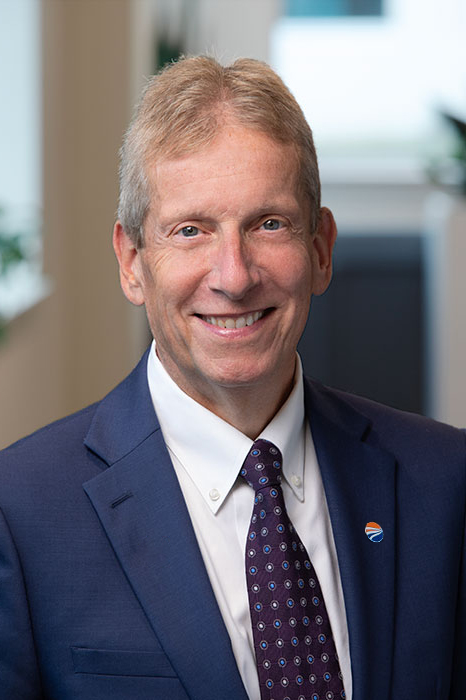